Wilson Meade Fills Another Prime Anchor Space in the Desert 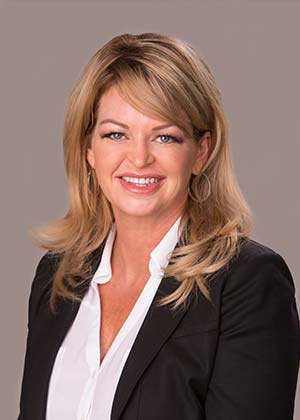 Wilson Meade – the desert’s largest commercial real estate firm – has signed a deal that will bring Cart Mart’s second location to the Coachella Valley. The 15,744 square foot will be opening in La Quinta.

Listing agent, Heather Sharp, worked with Cart Mart to bring the deal to fruition in a 15,744 sq. ft. space next to LG’s Steakhouse that had been vacant for 9 years. “This is exciting not only for Cart but filling such a high profile location that has been vacant for 9 years is huge is great for the City in ” explained Sharp.

The La Quinta location joins the company’s San Diego flagship location, as well as stores in Burbank, Orange County Rancho Mirage.
“We opened our third location in Rancho Mirage in 2016, and we discovered we had a lot of clientele coming in from the east valley,” said Brian Rott, CEO of Cart Mart. “The La Quinta store is really something we wanted to give back to the community. There will be two convenient locations now to serve the entire Coachella Valley.”

Cart Mart is currently working on and is aiming for a Grand Opening November 2019. For retail leasing information, contact Heather Sharp at (760) 837‐1880 or hsharp@wilson‐meade.com.

Wilson Meade Commercial Real Estate is the largest locally‐owned investment brokerage f serving the Coachella Valley. Specializing in sales and leasing, Wilson Meade has expertise in everything from retail, office and industrial transactions, to hospitality, multi‐family land services. Several of the firm’s agents are long‐time valley residents who have been influencers with measurable impact on the real estate landscape through their decades of hard work and the transactions they’ve facilitated.